Originally established and founded by Mr. William "Billy" B. Smith, Sr. in 1957, specializing in commercial refrigeration and air conditioning. Smith's Refrigeration, Inc. in 1967, was a recognized as one of the largest refrigeration corporations within the Southeast. In 1964 Mr. Smith was appointed to the North Carolina State Board of Refrigeration Examiners, by then Governor Terry Sanford. Over our sixty four years in business, we have continued to expand our capabilities and experience to a diversity of our clients within the Healthcare, Correctional, Food Service, Educational, Research & Laboratories sectors of the market. We hold an unlimited license in Mechanical, Plumbing, Electrical, Refrigeration, & Medical Gas in the states of both North Carolina and South Carolina. Smith's Refrigeration Inc. is privately owned and is headquartered in Lumberton NC, with a satellite office in Raleigh NC.

Over our 65 year company history, we have seen a lot of changes throughout the construction industry, however our business principles remain deeply rooted, and our success has never wavered from Mr. Smith's belief in grim determination, driving ambition, study and experience, and a dedication to quality, where "best" is the standard in exceeding our customer's expectations.

Smith's Refrigeration, Inc was founded and established in 1957 by Mr. Billy B. Smith, in his home town of Lumberton, NC. Mr. Smith began his self employment and business journey from the garage of his home, investing his interest in commercial refrigeration and air conditioning. Through his hard work and dedication, and with the help and interest of many friends, the business prospered, making it necessary to expand to a building on Pine Street. Mr. Smith approached several leading chain stores for maintenance and installation contracts. This Tri-State coverage increased business demand, along with the need for a full time secretary, additional employees and the requirement for modern equipment. In 1964, then Governor Terry Sanford appointed Mr. Smith to the North Carolina State Board of Refrigeration Examiners. In 1967, Smith's Refrigeration Inc. had become one of the largest Refrigeration Corporations within the Southeast. In May of 1968, Mr. Smith moved into a 2,500 square foot office on Elizabethtown Road. In the mid 1990's the Company continued to expand its services by providing HVAC & Mechanical Services within the Manufacturing Plant and Heavy Industrial Markets. In the late 1990's subsequent to the Nafta Trade Agreement, the company expanded its role and broadened its capabilities by providing Plumbing related services, and moving into both the Health and Educational sectors of the market. 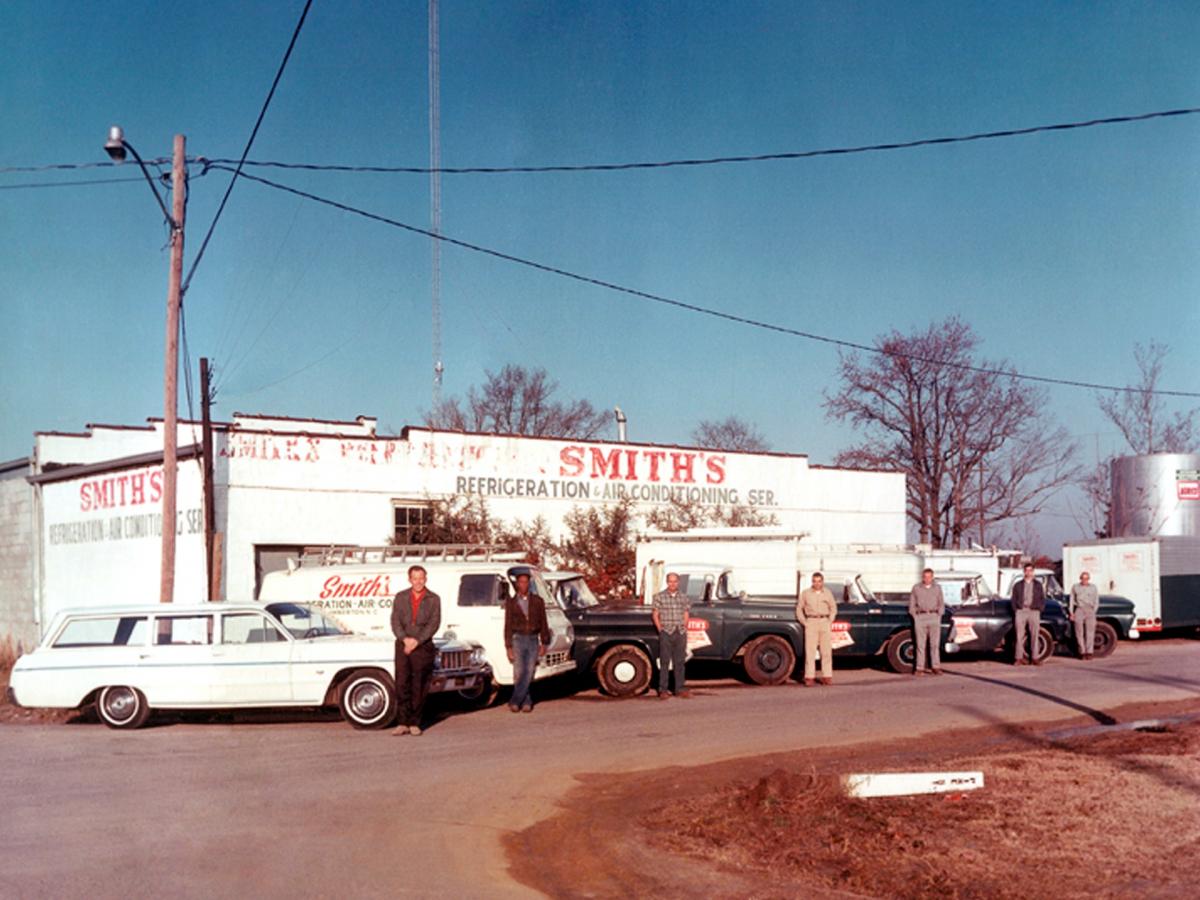 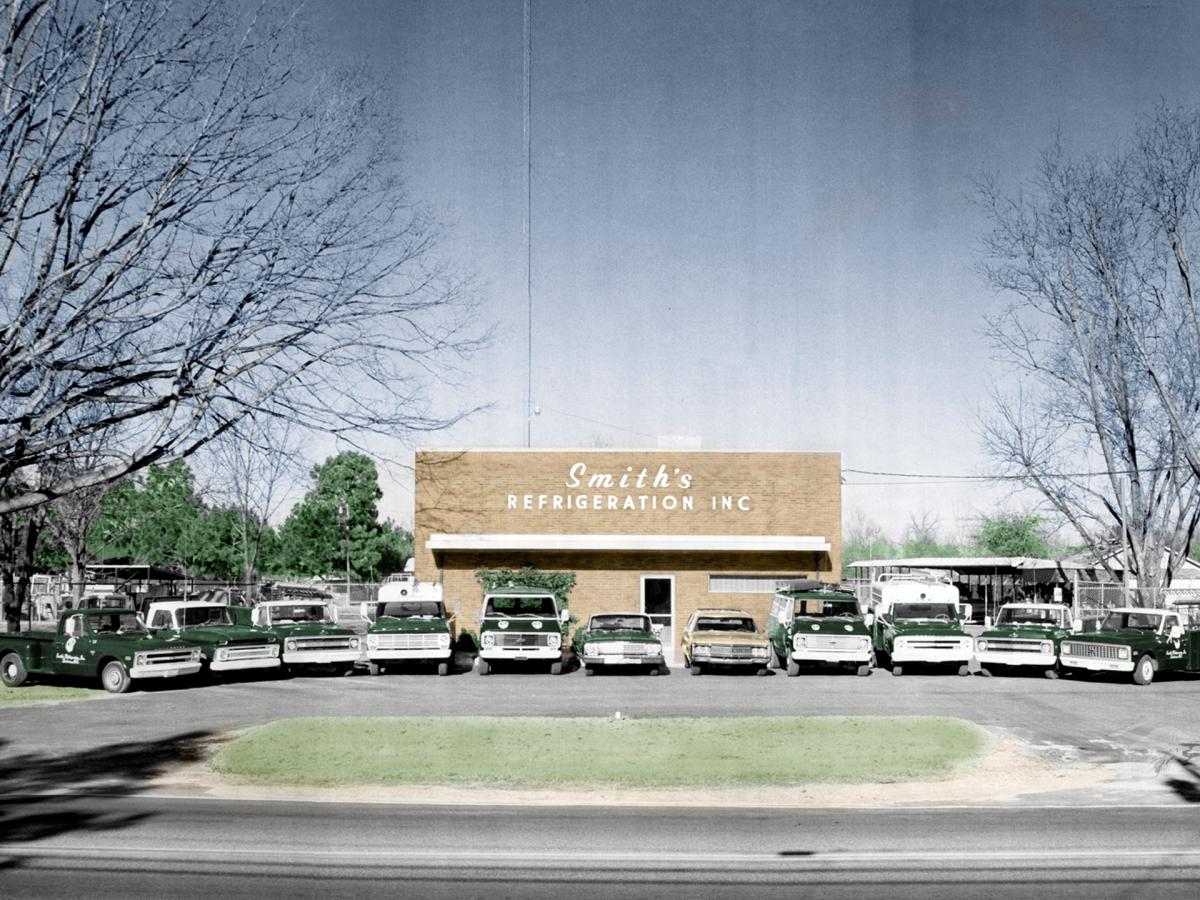 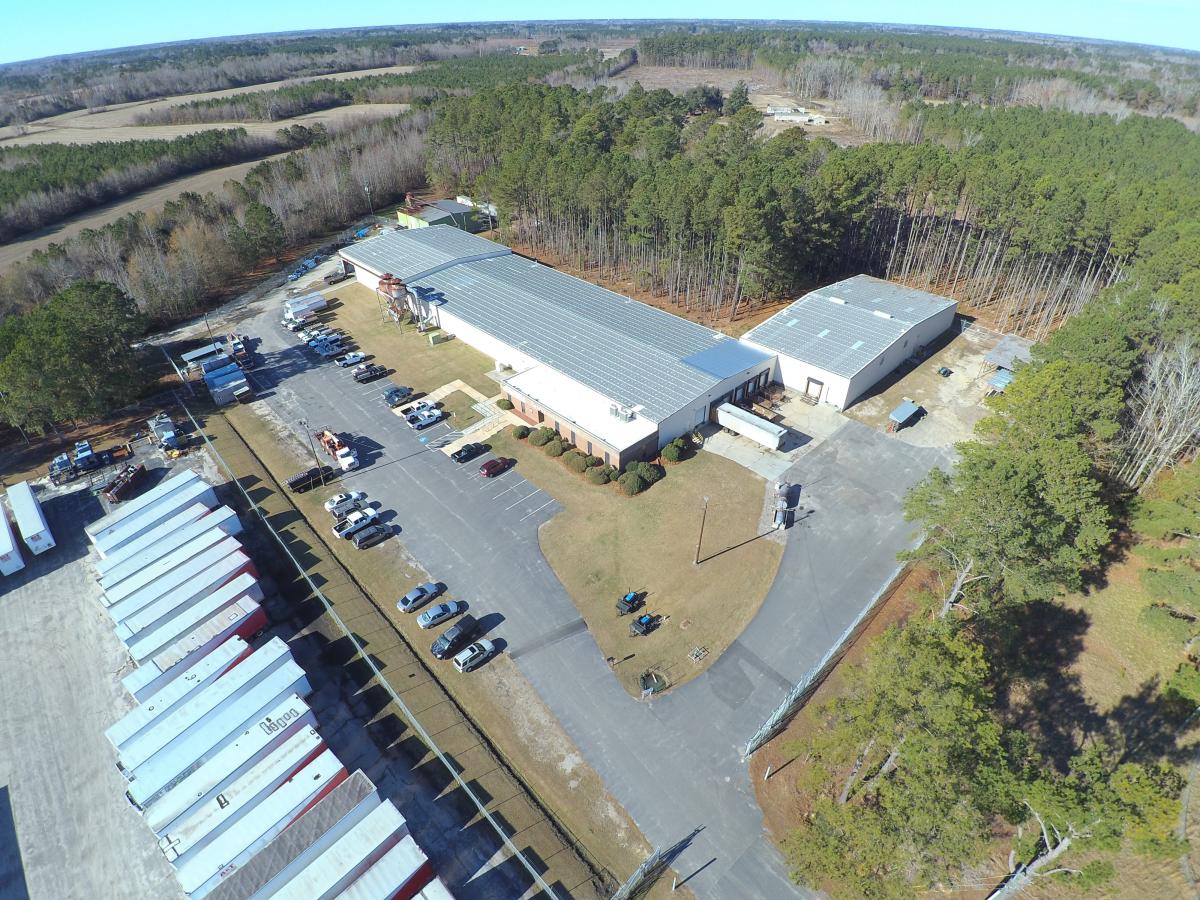 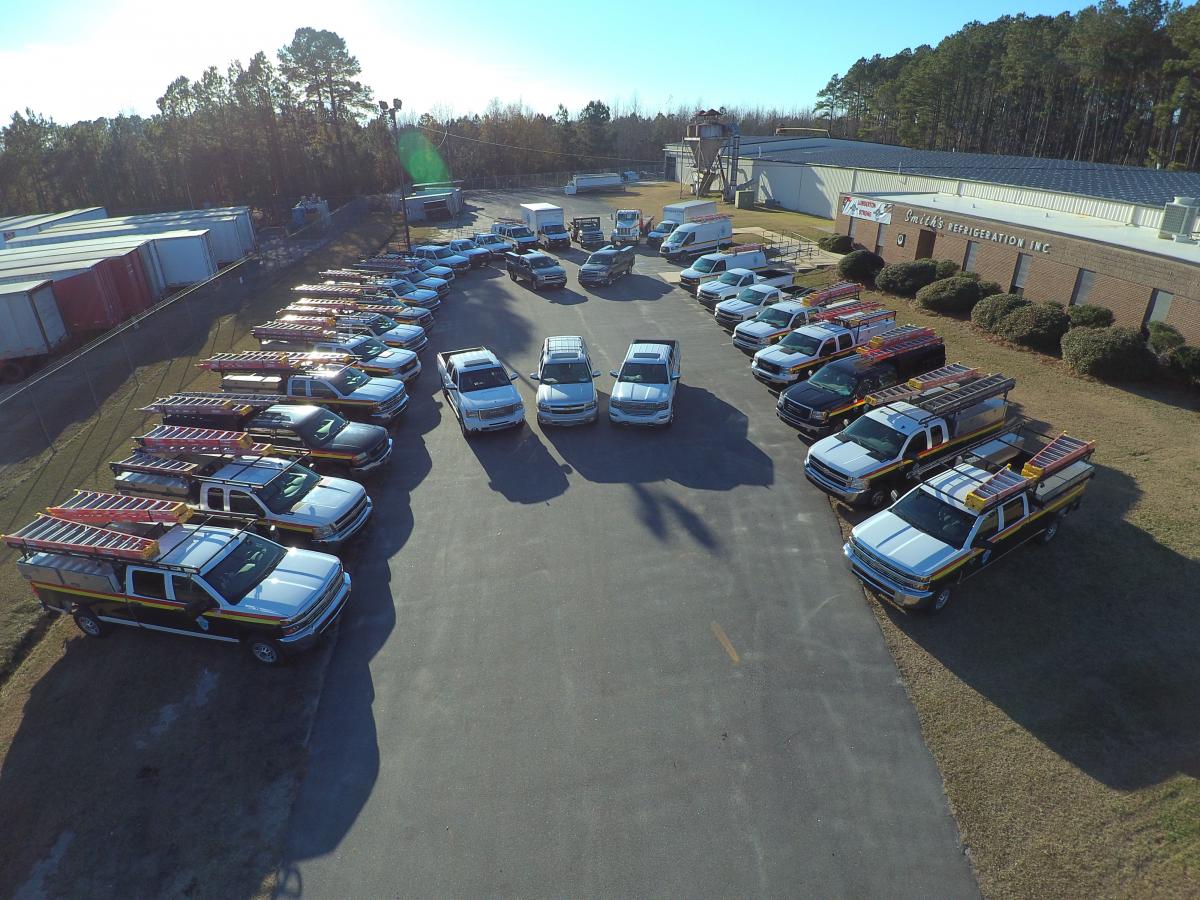 Now 65 years later, Smith's Refrigeration, Inc. has continued its remarkable growth, throughout a diversity of markets, such as Educational, Healthcare, Research and Laboratories, and Manufacturing. Smith's Refrigeration, Inc. is Licensed in the state of North Carolina and South Carolina in Refrigeration, Electrical, Medical Gas, Mechanical & Plumbing. From its humble beginnings in 1957, the Company has recently expanded its operations, and on March 1, 2016, moved into a new 50,000 square foot facility on 170 Flair Fold Road, in Lumberton, NC. This facility includes our In House, State of the Art Mechanical Ductwork and Piping Fabrication Production Lines. Also, in March 2016 Smith's Refrigeration, Inc decided to expand its growth and footprint outside of Lumberton, by establishing a new office and presence within the Raleigh, NC market. Smith's Refrigeration, Inc. over our history, has continued to progress and we have journeyed a long way from Mr. Smith's founding vision, but our success and reputation today, has been accomplished by committing to those core principles which he believed in from the beginning, such as grim determination, driving ambition, study, and experience, along with a dedication to quality and exceeding our customer's expectations.

Lumberton NC is not only the birth place of our company, but it also serves as the community in which we live, and raise our families. Being a community steward, means to be involved and to give back to those entities and interest that we are passionate about. Our company has been involved with The Boy Scouts of America, Kiwanis, The SRMC Foundation and addressing those families in need. 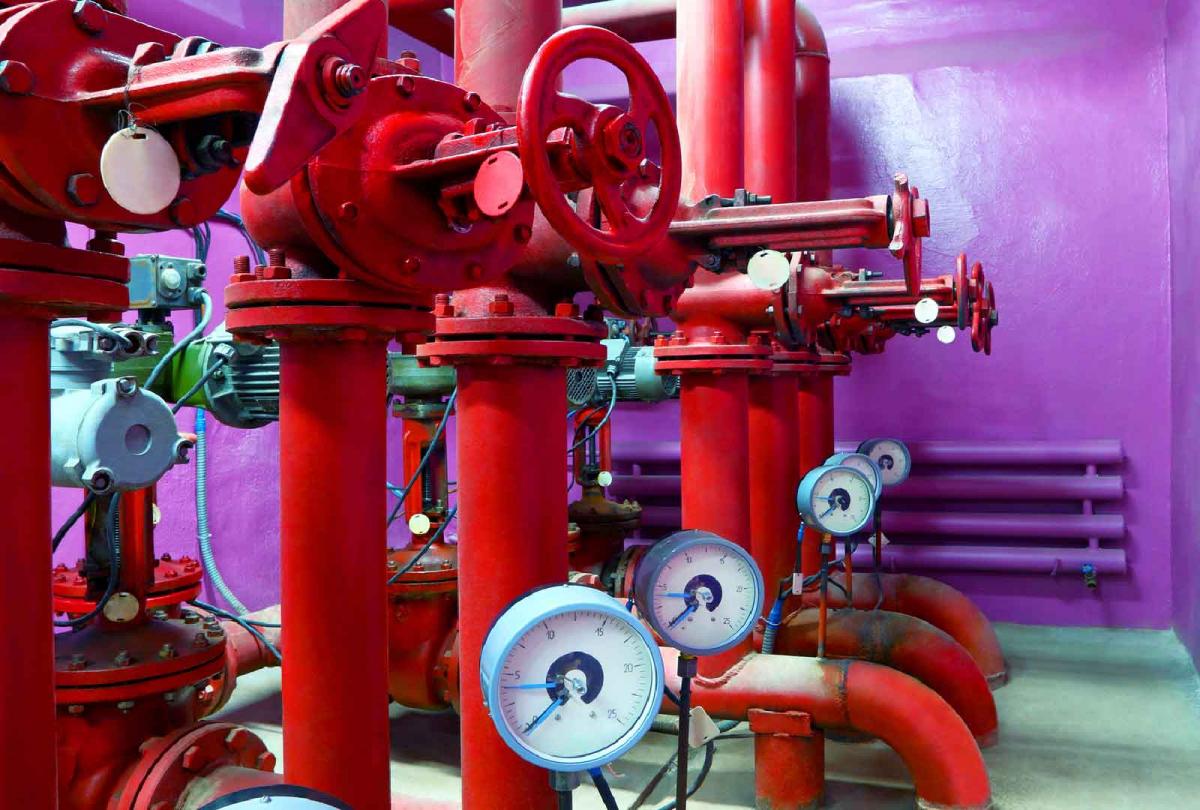 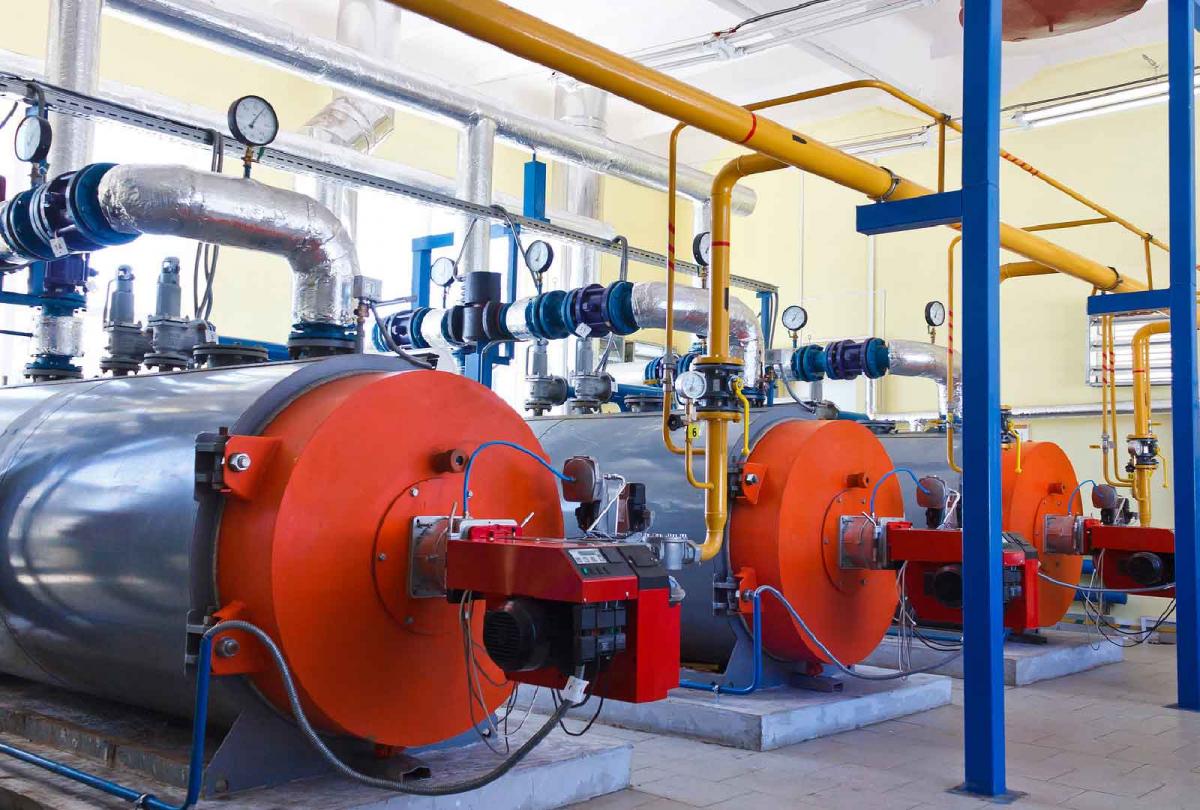 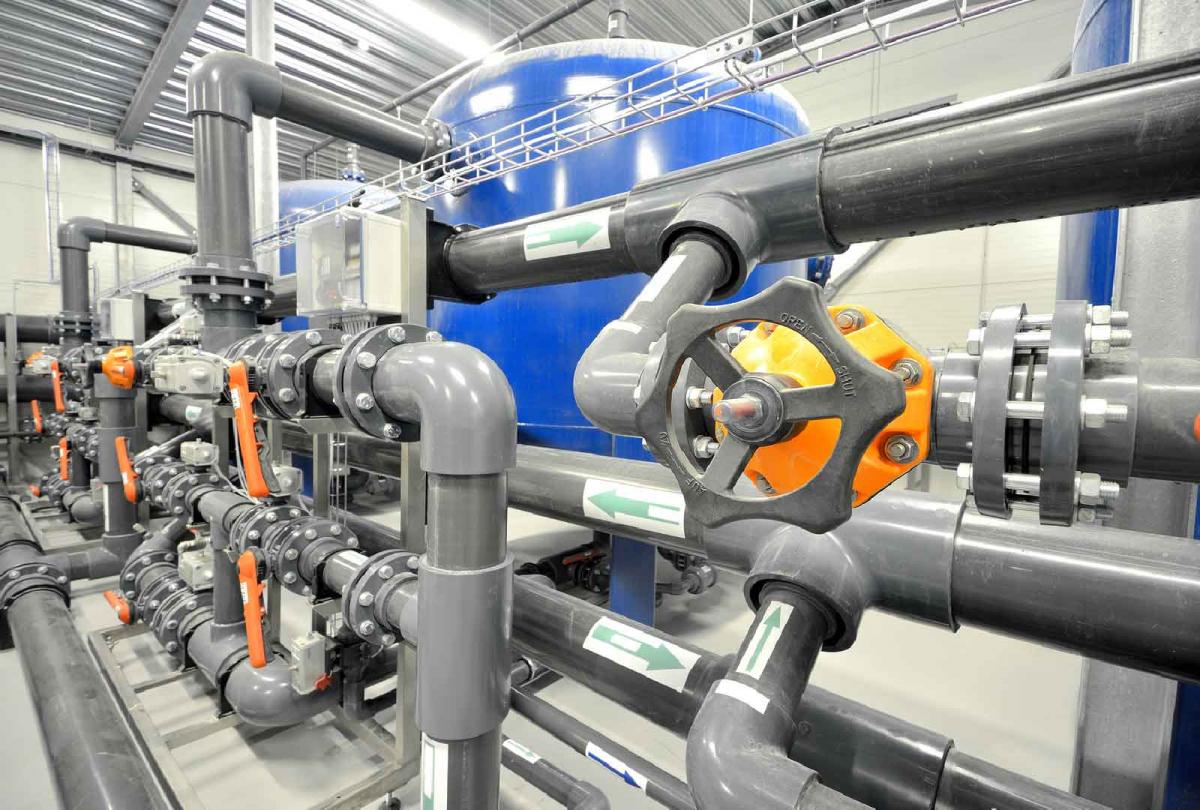 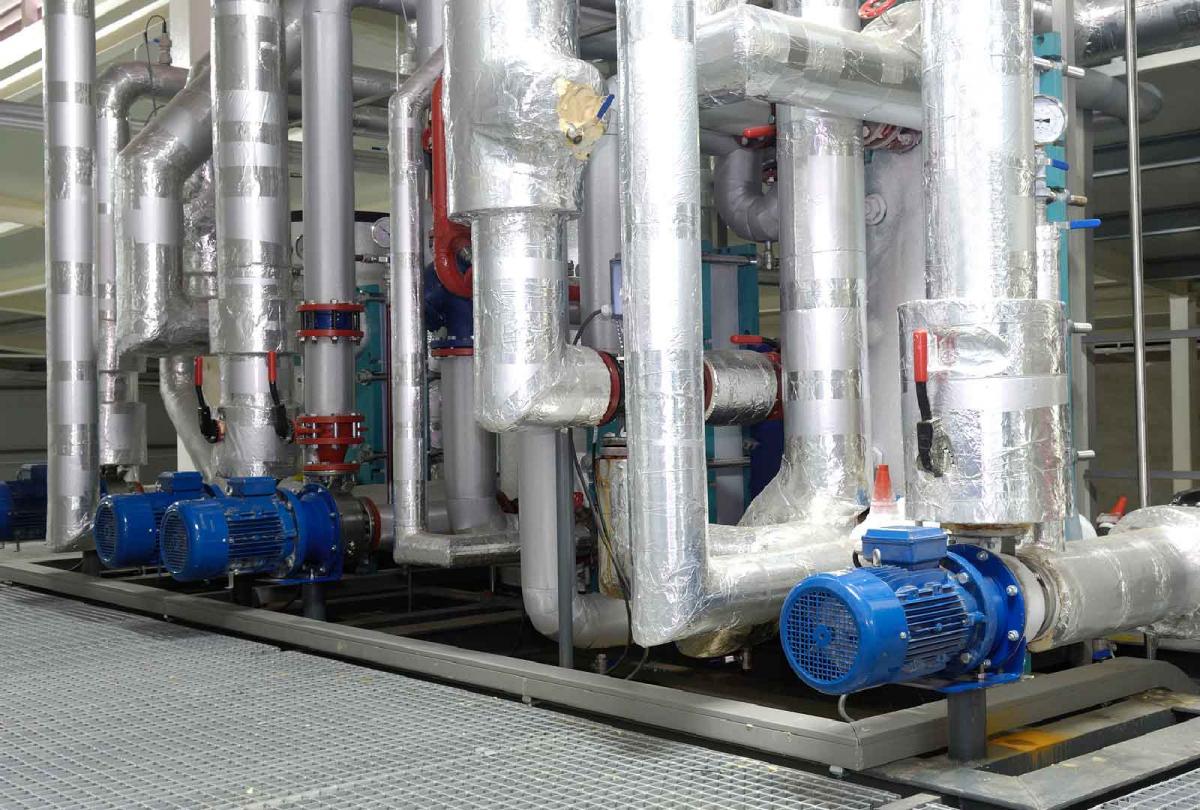