Smith's Refrigeration, Inc. leaders in Mechanical, Plumbing, and Refrigeration for 65 years.
A privately held company was founded and established in 1957 by Mr. Billy B. Smith, in his home town of Lumberton, NC. Through his hard work and dedication, and with the help and interest of many friends, the business prospered and in 1964, then Governor Terry Sanford appointed Mr. Smith to the North Carolina State Board of Refrigeration Examiners. In 1967, Smith's Refrigeration, Inc. had become one of the largest refrigeration corporations within the Southeast.

Smith's Refrigeration, Inc. over our history, has continued to progress and we have journeyed a long way from Mr. Smith's Founding Vision, but our success and reputation today, has been accomplished by committing to those Core Principles which he believed in from the beginning, such as grim determination, driving ambition, study, and experience, along with a dedication to quality and exceeding our customer's expectations. 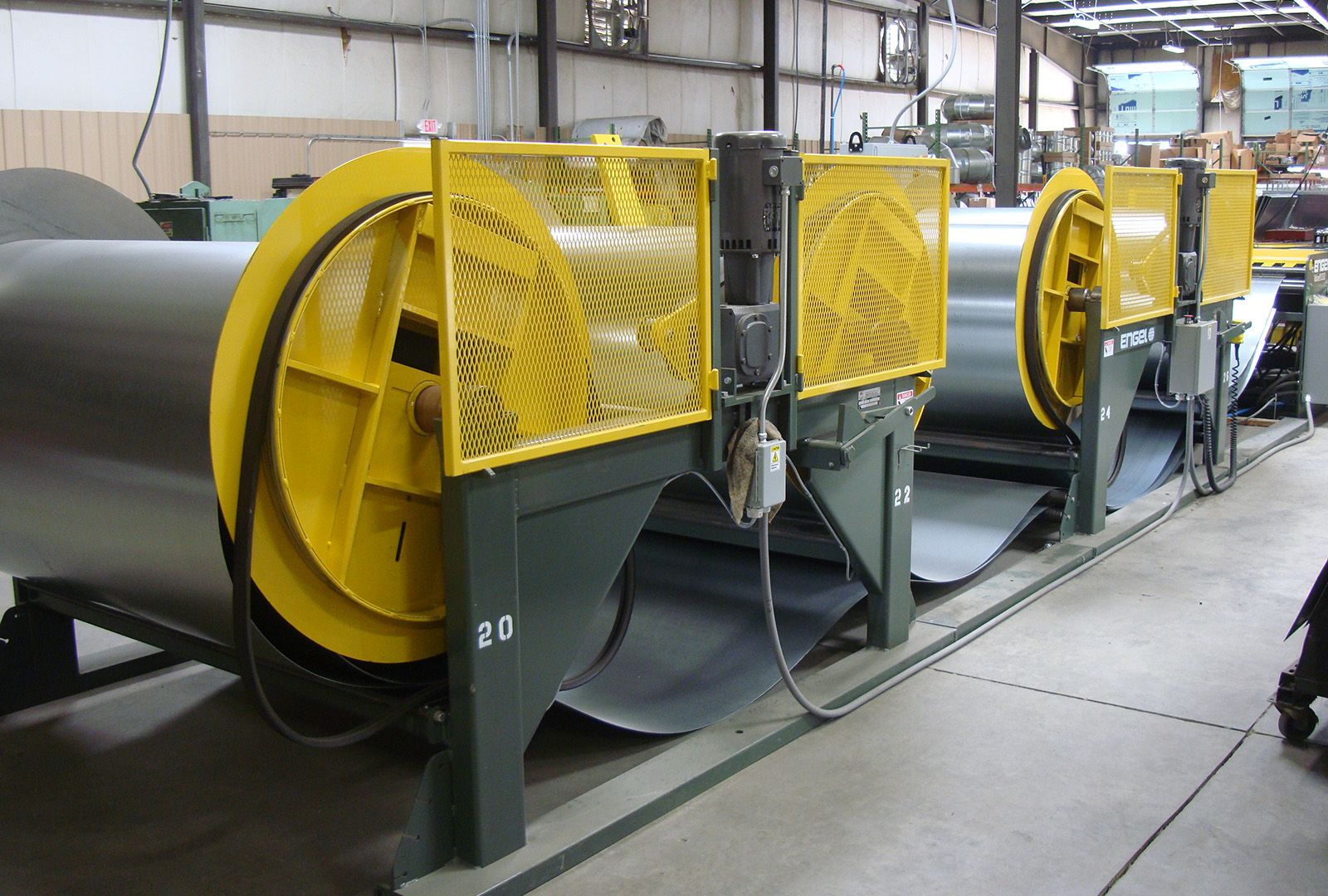 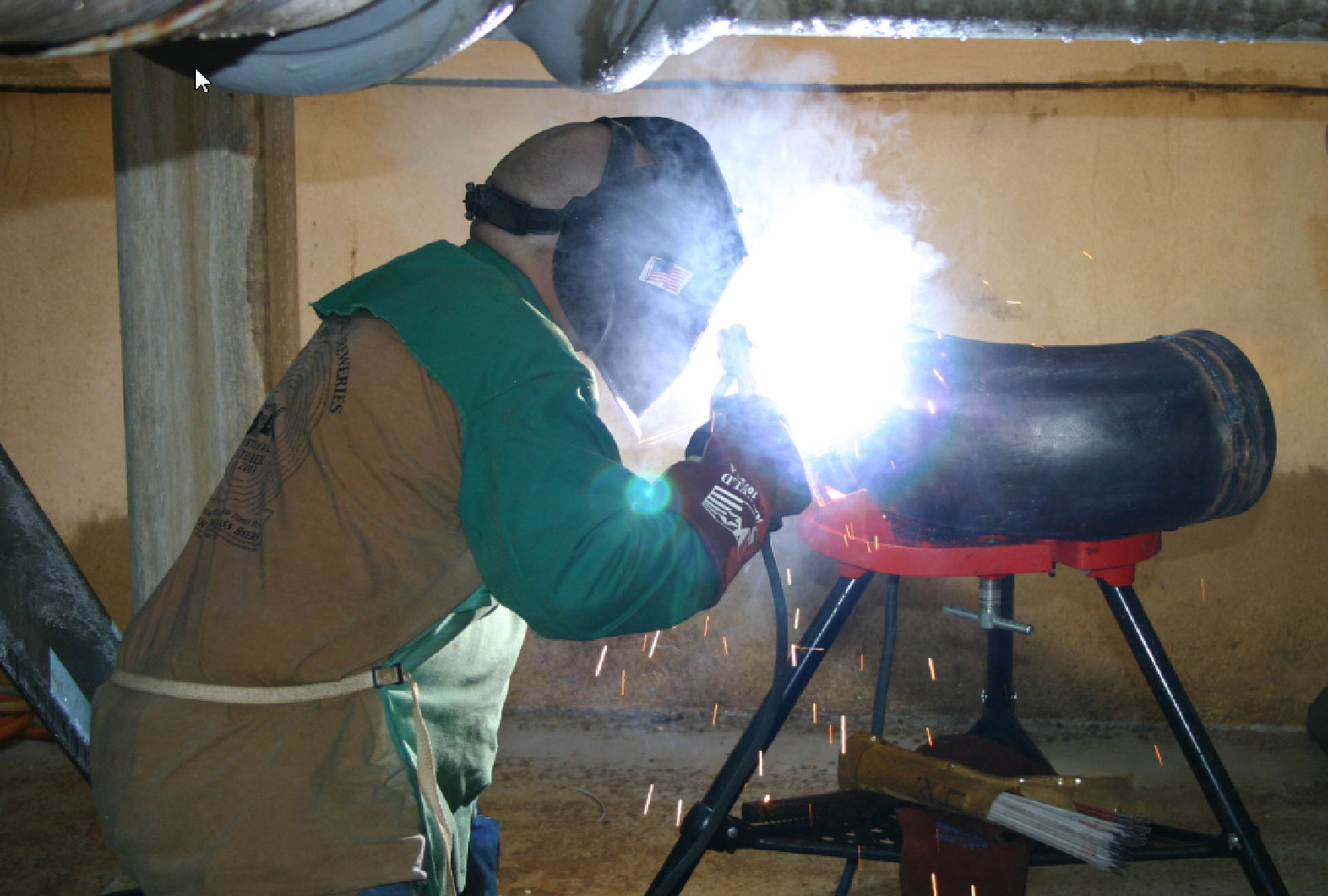 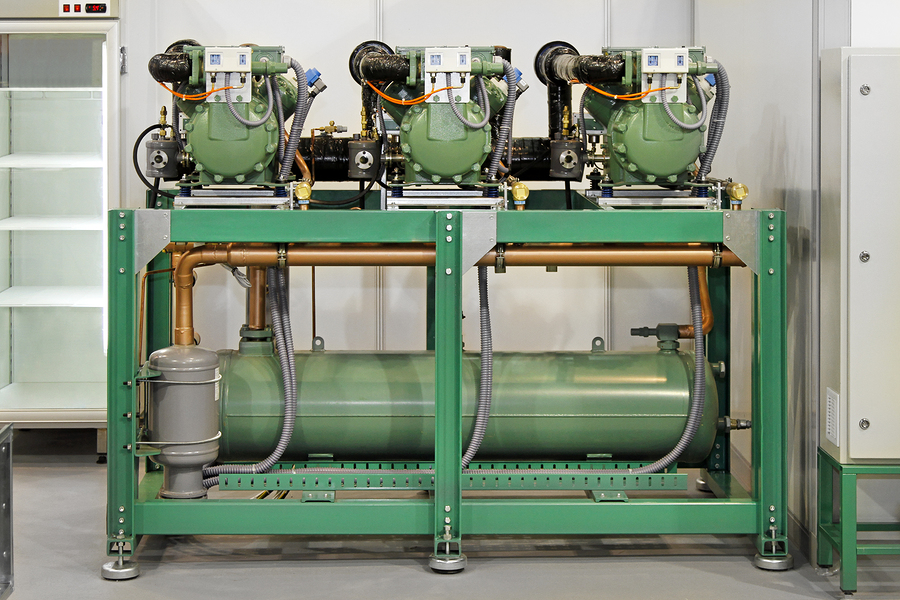